Tino van der Sman was born in 1974 in The Hague (The Netherlands). He started his career at the age of 12 and it’s only after two years of guitar studies, when he travelled to Spain to participate in master classes from Paco Peña at the Cordoba’s festival. It was then that he wholeheartedly discovers the flamenco. His increased interest and passion for the flamenco art, eventually made him return to Spain to settle. Ever since, he has developed himself as a flamenco artist, taking classes with great masters as Gerardo Núñez, Paco Jarana, Manolo Franco or Miguel Ángel Cortés. After graduating at the Rotterdam conservatory in 1999, he leaves for his permanent stay in Seville, where he obtains a scholarship at the Cristina Heeren foundation.

It is only one year later when he himself is teaching at the very same foundation. From this moment onwards, his professional career develops quickly and he starts collaborating with Gerardo Núñez’ as first assistant during the summer courses in Sanlucar. Apart from that, Tino participates with Israel Galván’s company, performing ‘Metamorfosis’ at the XIth Biennal in Seville, next to flamenco icons as Chicuelo, Manolo Soler, El Extremeño and Encarnita Anillo.

His first album ‘Desatino’ (2004) was produced by Cepillo, with an exceptional appearance of Miguel Poveda. The second album ‘Tino’ was released in February 2007. Great artists, among others Andrés Marín, Cepillo and Sonia Miranda participate.. In 2016 his last álbum was released, ‘Curioso Impertinente‘.

Every seven years all the cells of our body are renewed. So I asked myself: Do those cells have any influence on my playing? During the recordings of  “Curioso Impertinente” I suddenly realized that I was making a Sevillian cd. I consider Seville as the capital of the flamenco on the melodic aspect and my music is very melodic. But I also used a poem by the Sevillian poet Luís Cernuda in the song Jardín Antiguo. There´s a March on the record, inspired by Easter music, the famous Semana Santa of Seville and I made an arrangement of Ojos Verdes, a typical folkloric song witch is very popular in Seville.

The Romantic travellers in the 19th century wrote about Andalucia with their foreign view and called themselves “Curiosos Impertinentes”. My Curioso Impertinente” is an homage to Seville and her flamenco, the city where I am residing for more then 17 years and therefor have been reborn at least 2 times. 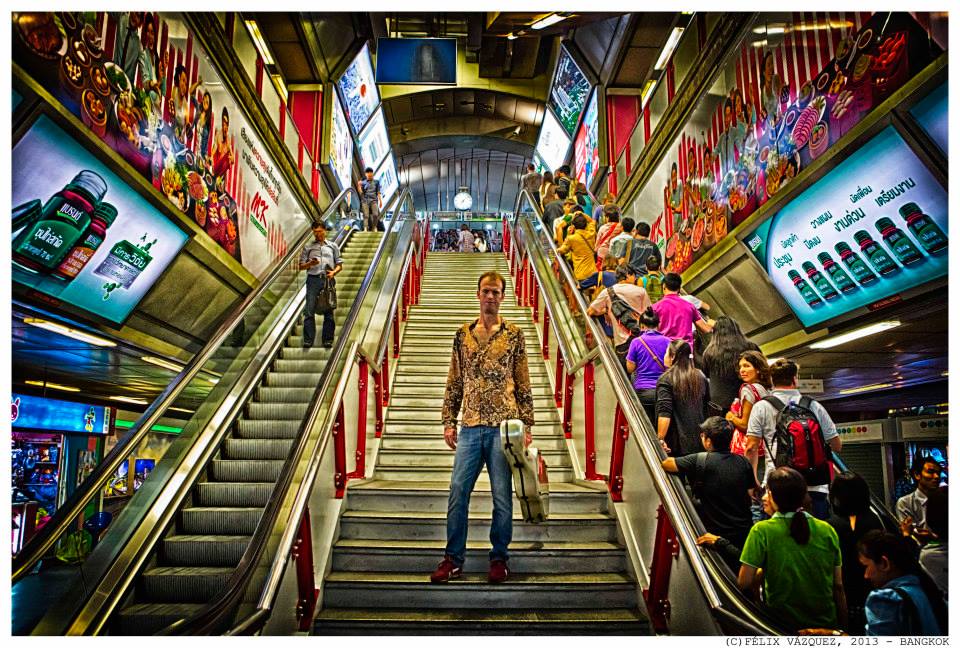 La Charla / The Conversation is a creative form of interaction. Spontaneous communication between four artists, from different disciplines within the art of flamenco, dialogue alternately expressing their ideas, emotions, and artistic concerns. A Conversation is established using the language of flamenco and classical music where the four components of the group relate their artistic concerns. They will demonstrate how purity in flamenco only exists in metaphorical sense and can only come from profound honesty and sincerity with oneself. Three immigrants and one gaditano are in search of their origins as artists with the intention of unveiling more than just an illusion of what identity can signify for each individual. La Charla / The Conversation is flamenco presented in a theatrical manner fused with dance, and classical music. 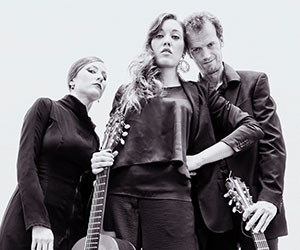 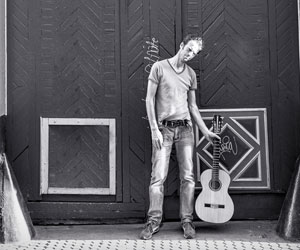 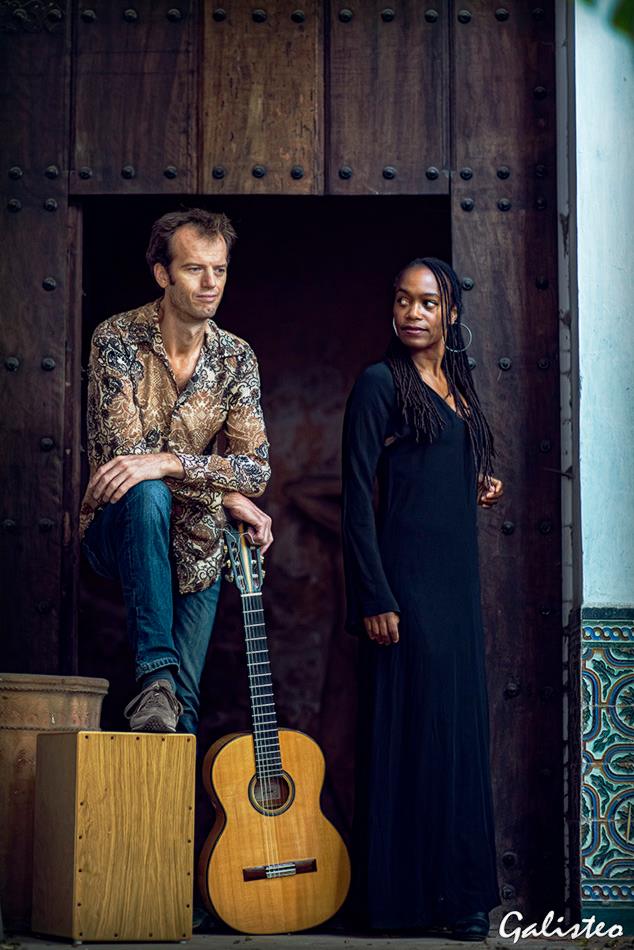 His first class is now online: 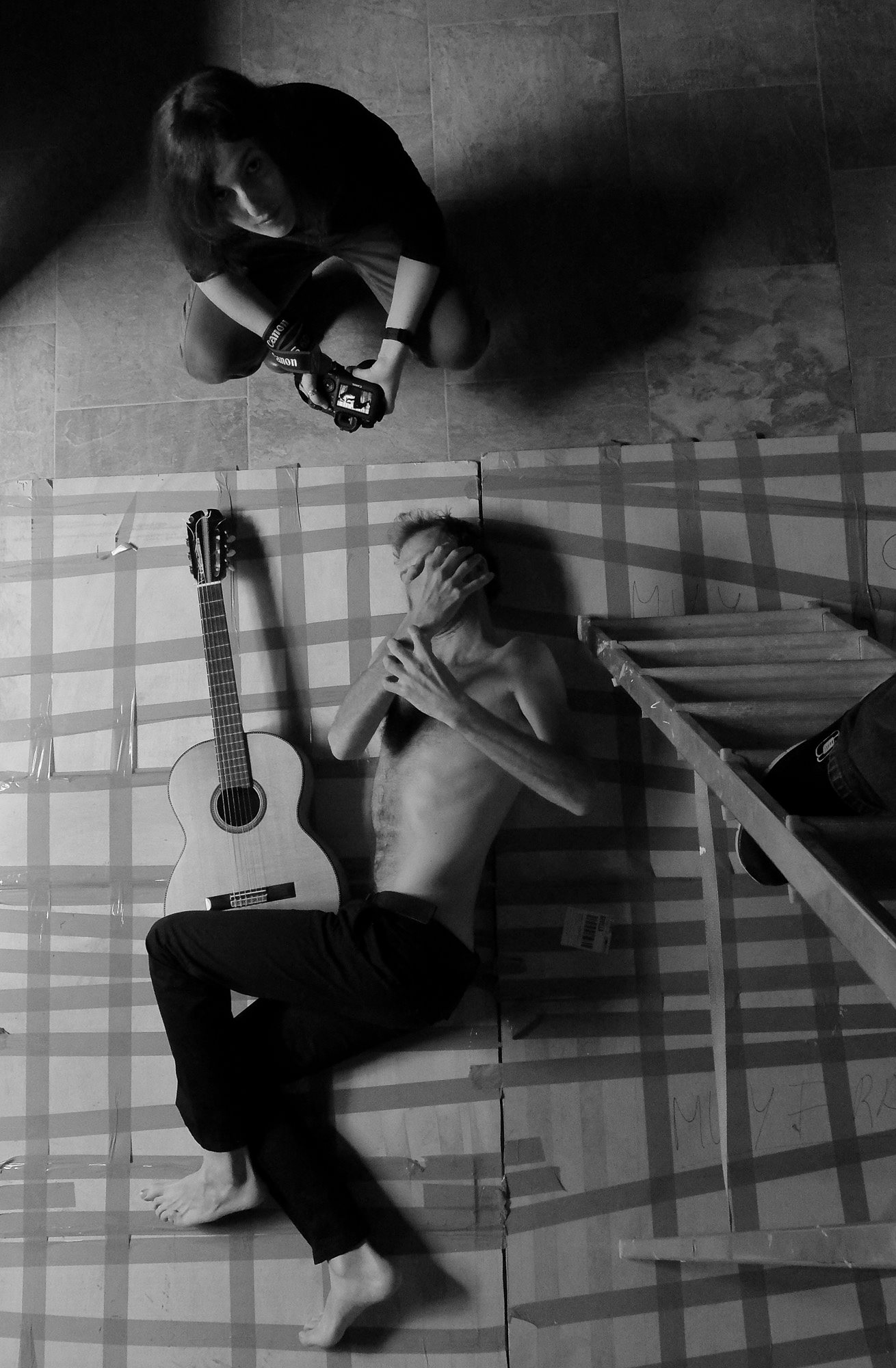 “THE FUNDAMENTALS OF THE SOLEARES” is the first course of the ‘Fundamentals of the
Flamenco Guitar’ series. Whether you’ve never played the flamenco guitar, or just want to get an in-
depth training on basic techniques such as rasgueado, abanico, thumb and arpeggio, once you’ve
finished this course you’ll be familiar with all the key elements of the Soléa, and you will be able to
play two authentic flamenco solos in the Soleá style.

The approach of this course is 100% practical

Tthe maestro gives you in-depth
explanations on how to play each musical and technical element of the Soleá. Furthermore, he will
guide you through important issues such as how to study, the correct posture, position of both
hands, how to tune the guitar, how to file your fingernails, etc.

Firstly, the maestro will give you practical advice that will help you
take the maximum benefit out of this course. Next, you’ll learn all the key aspects to play
comfortably in a correct sitting position. You’ll learn the different ways to tune your guitar as well
as how to file and take care of your nails.
This course consists of 35 videos and 135 minutes of material in which you will learn a lot’s of
interesting material:
Furthermore: 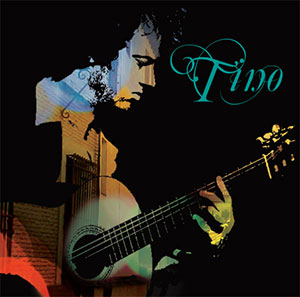 In January 2016 Tino´s new cd Curioso Impertinente was released, you can listen to the cd on Bandcamp.com.

“I know that Tino can proceed everything he preposes himself. I met him 20 years ago when his passion for flamenco was just lit.  He had came from the land of flamencos to become even more flamenco and brought with him his curiosity and impertinence. He integrated among us without losing his astonishment and insatiable interest witch permits him to learn.  With his record he tells us that music is great; that from his roots utterly flamenco he reaches out to a contemporary flamenco, were composition,harmony and counterpoint are unified naturally. If we would mirror ourselves with Tino, the curious impertinent, the flamenco two times flamenco, we would always remind ourselves who we are and where we come from, an, if we don´t lose our passion, discipline and generosity we will never lose our bearing. Congratulations Tino.”